When I was in highschool I attended a school with focus on languages.  Every student at the school was learning at least 4 languages (Swedish -our native tounge - not included).  So it made a lot of sense when one of the teachers said something that has stuck with me throughout the years.  He said "To truly know a language means being able to say what you WANT to say, not just the things you know how to say".  Sure after a couple of years of studying Italian I could probably go to Italy and ask for the way to the trainstation, and sure that is great up to a certain level, but what if I wanted to tell my new italian friends what happened last week, or what if I wanted to tell them that I would have LOVED to go to Sicily but I ran out of money bla bla.  "Dove si trova la stazione ferroviaria?" doesn't quite cut it now does it?
I am beginning to feel this same way about photography.  I'm getting frustrated when I sit down and download the pictures I take.  Point in case, my daughter just celebrated a birthday and looking at the pictures i took i cringe.  Little heads every where, some out of focus, some are missing bodyparts, and some of the pictures are just plain bo-ring!!  What if I instead could take the pictures I WANT and not just the pictures I CAN.
I'm so excited to be starting a photography class soon, there is so much to learn and even if it seems daunting at times it still seems like a lot of fun.  I'm also looking forward to not to be limited by my own lack of knowledge.  I want to learn to speak "camera".  Say cheese :) 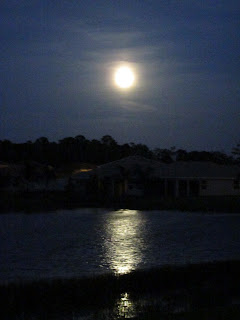